I visited this UNESCO World Heritage Site during one of my trips to Japan and I was lucky that it snowed recently so the houses and surrounding mountains had some snow left on them. Gokayama is an area within the city of Nanto in Toyama Prefecture, Japan. It has been inscribed on the UNESCO World Heritage List due to its traditional gasshō-zukuri houses, alongside nearby Shirakawa-gō in Gifu Prefecture. The survival of this traditional architectural style is attributed to the region's secluded location in the upper reaches of the Shōgawa river. This is also the reason that Gokayama's lifestyle and culture remained very traditional for many years after the majority of the country had modernized. Many of the houses surpass 300 years in age. It’s one of those magical places in Japan I am glad I had chance to stop and enjoy on my own. Below are a few photographs from the village taken during my walk around: 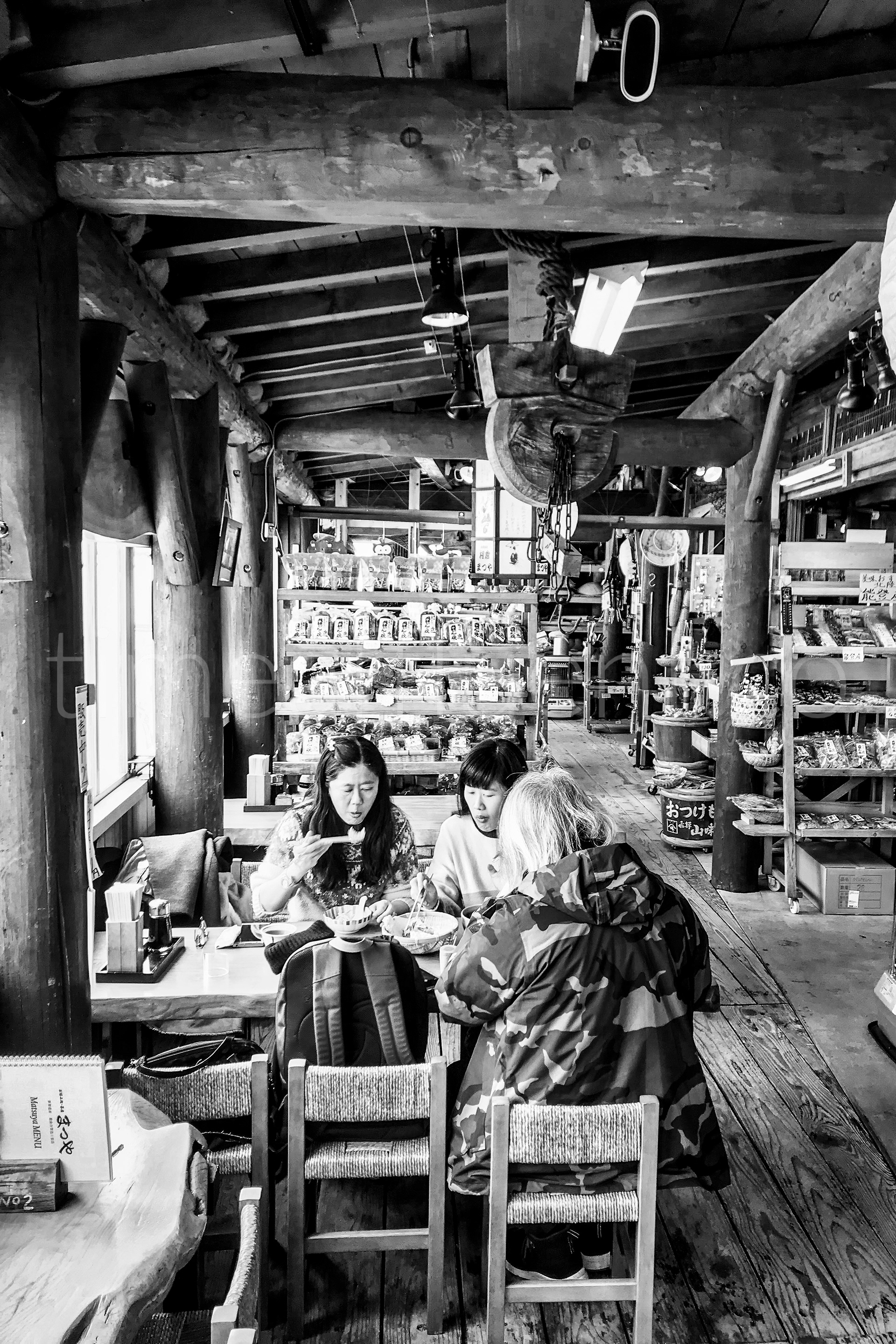 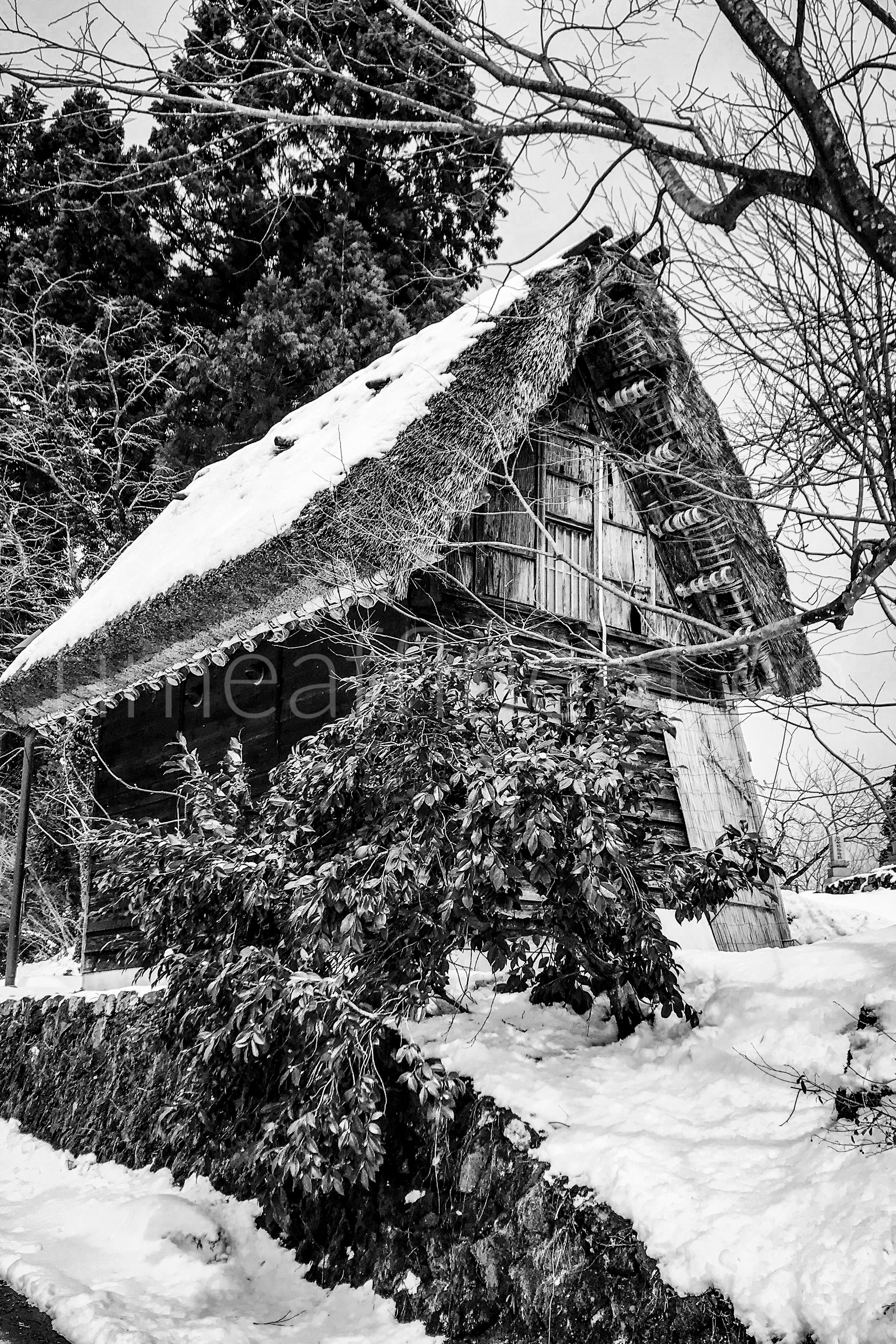 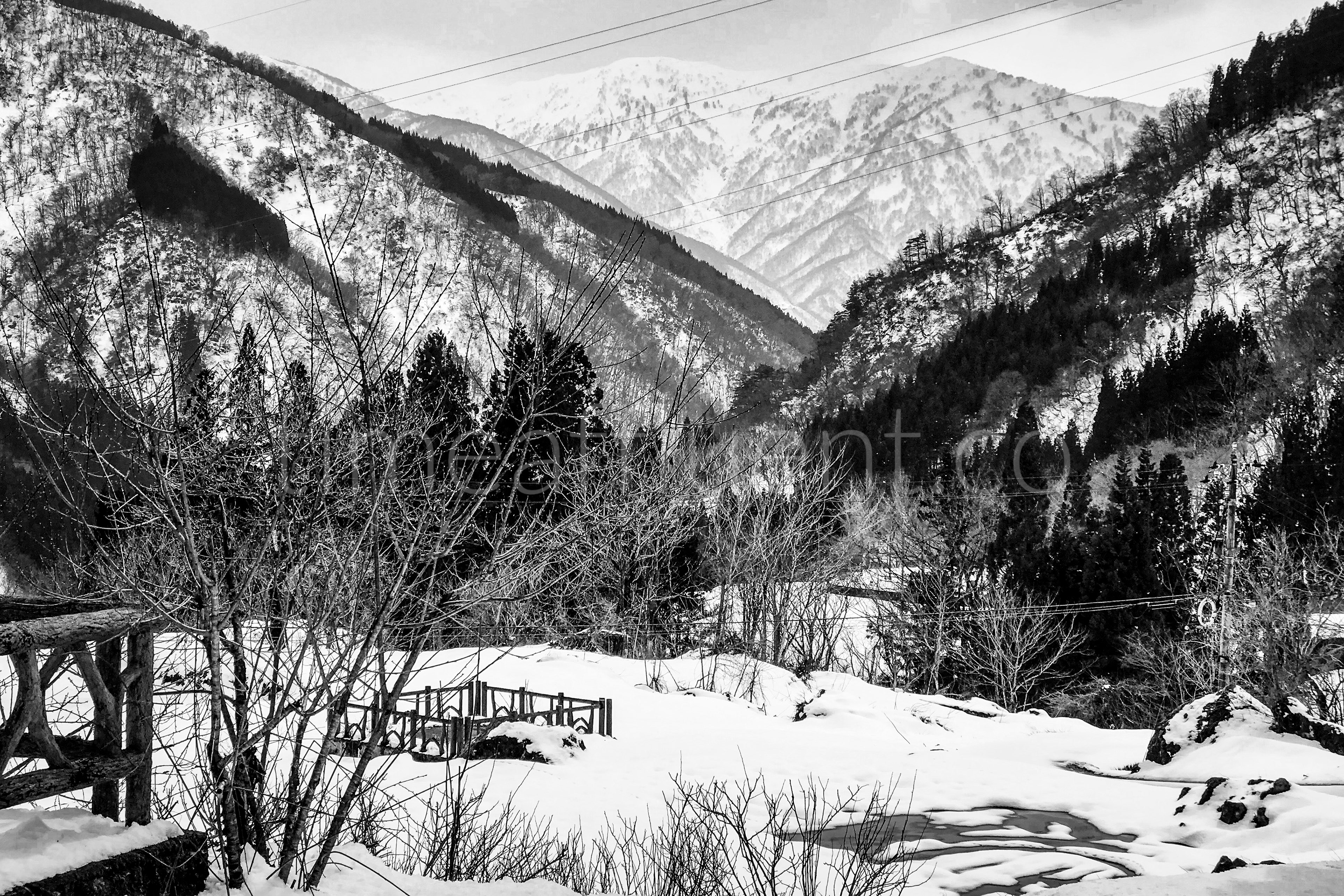 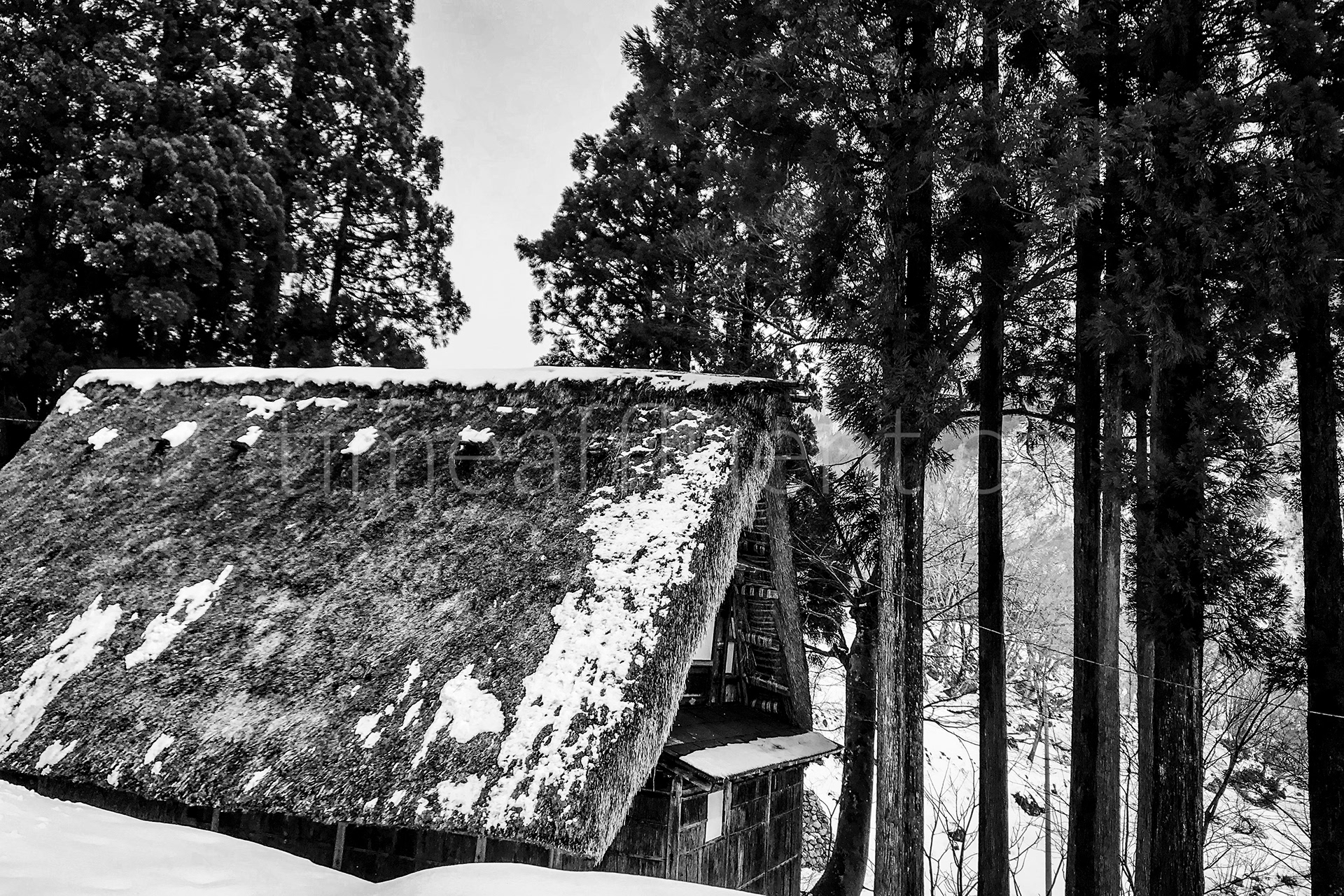 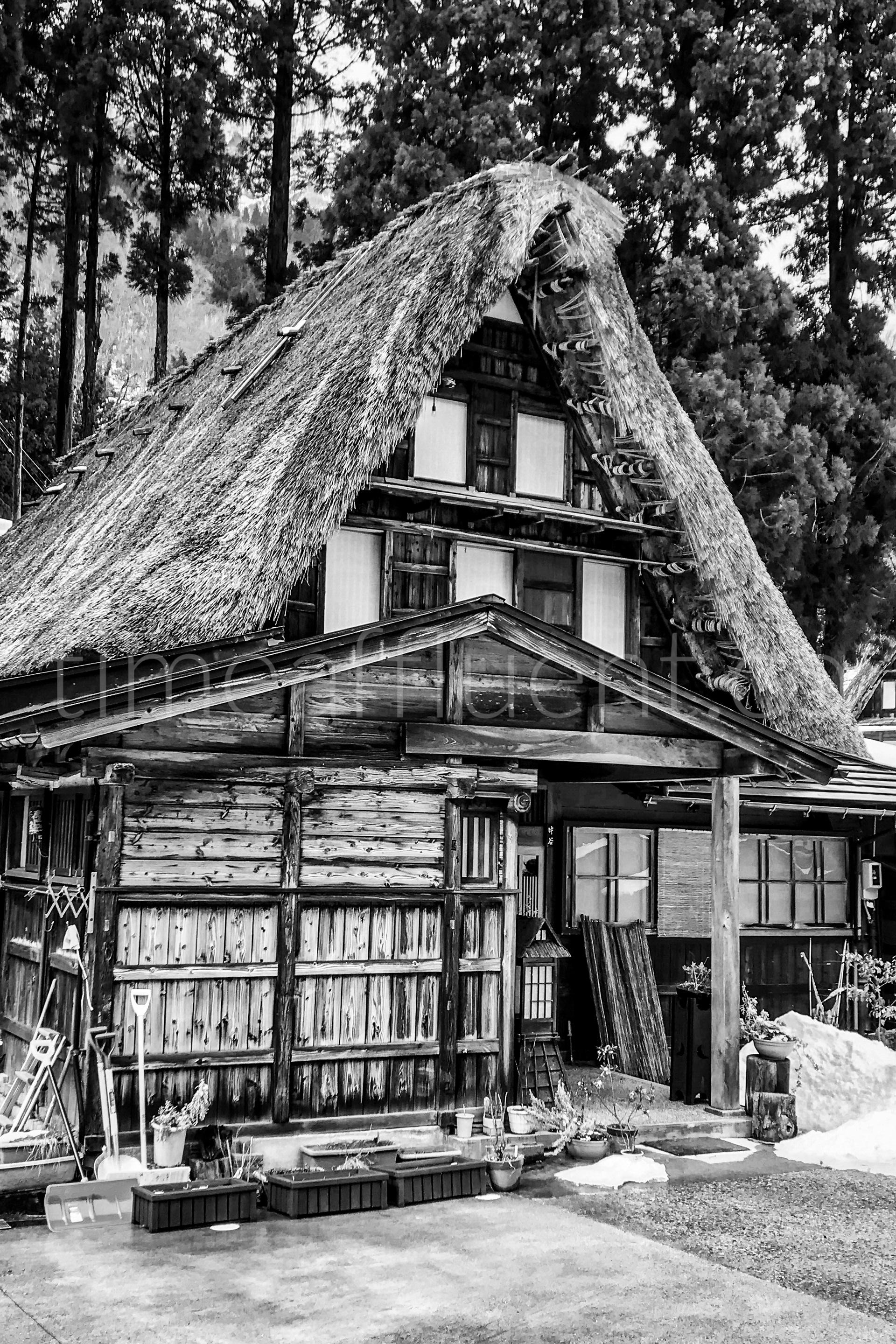 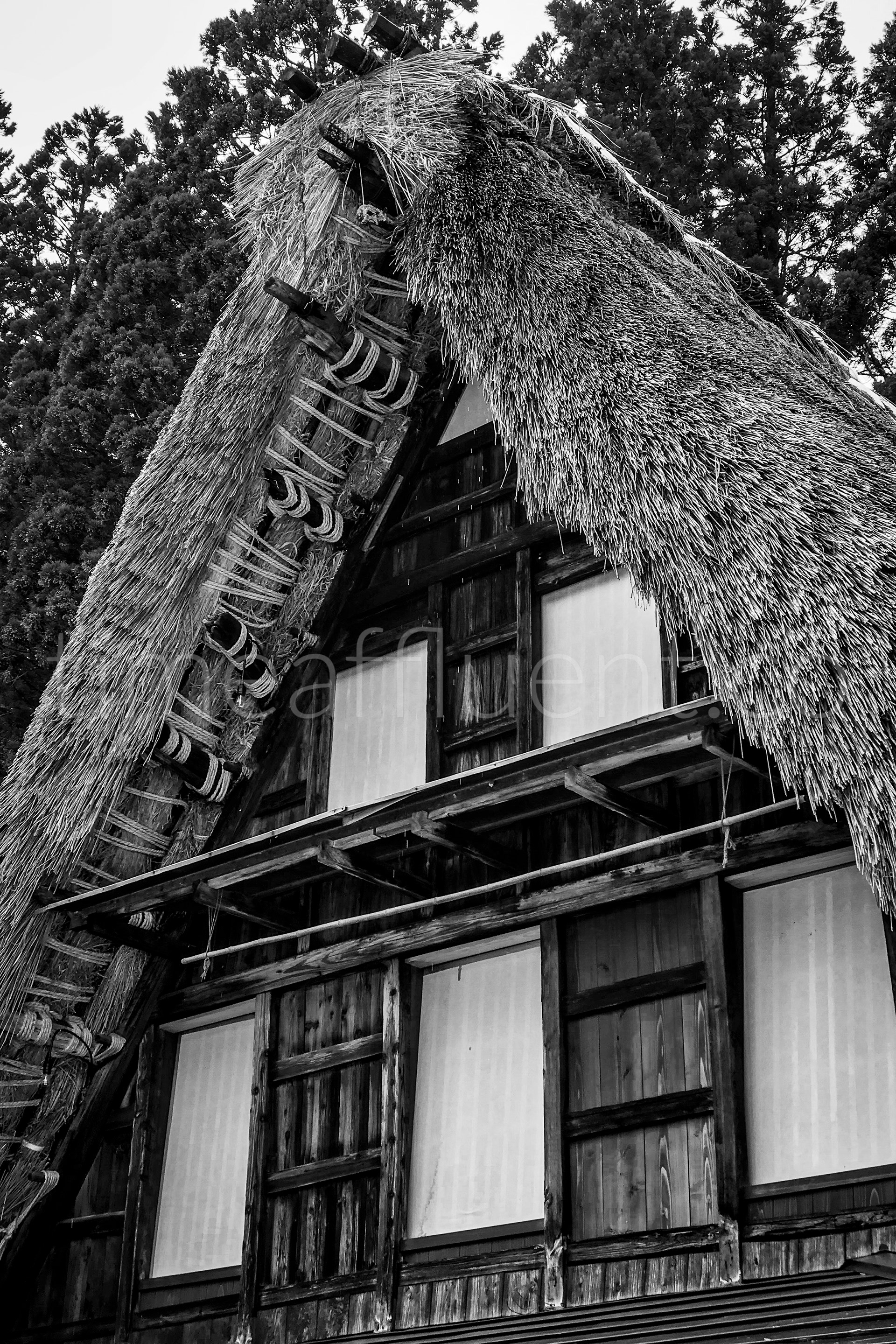 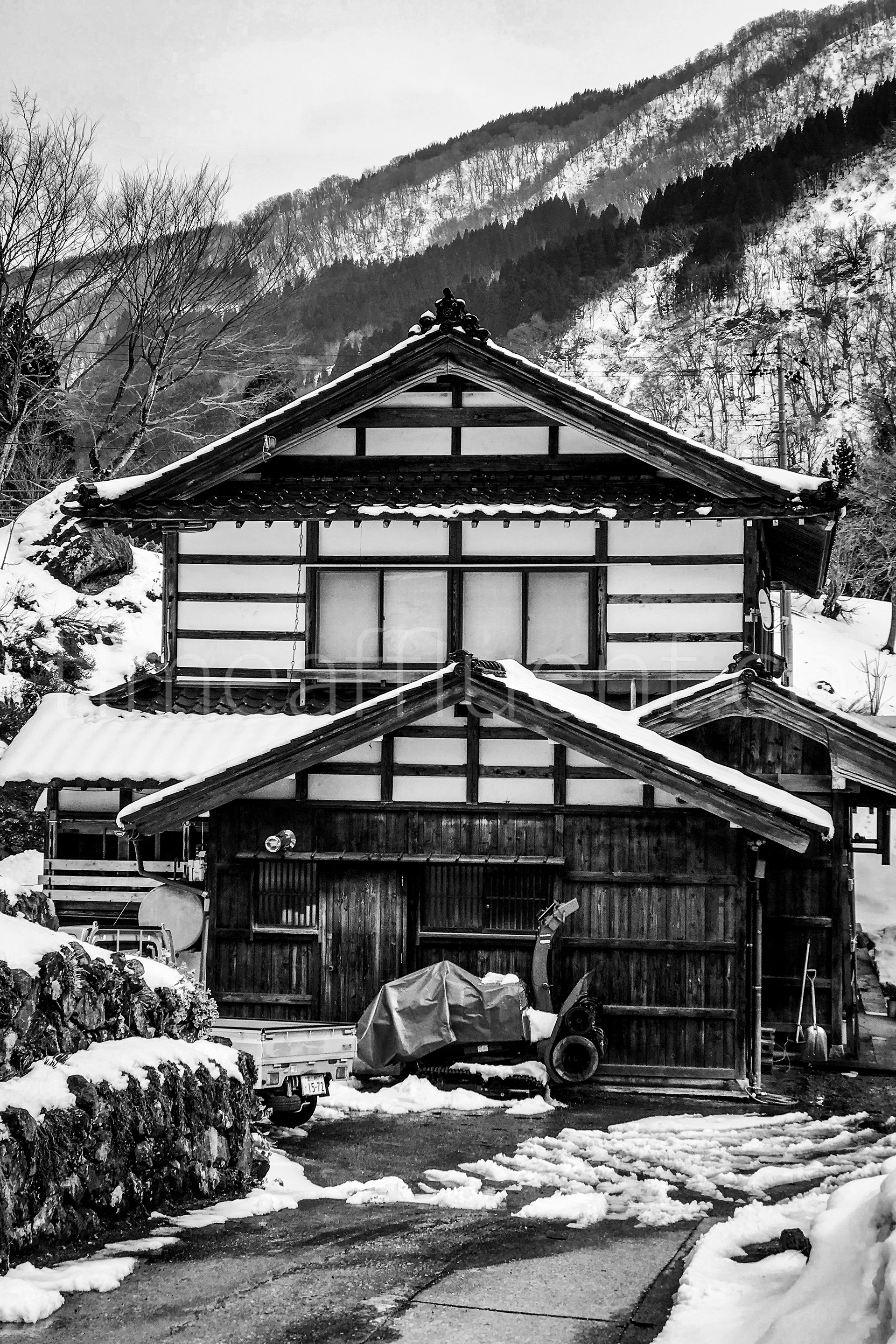 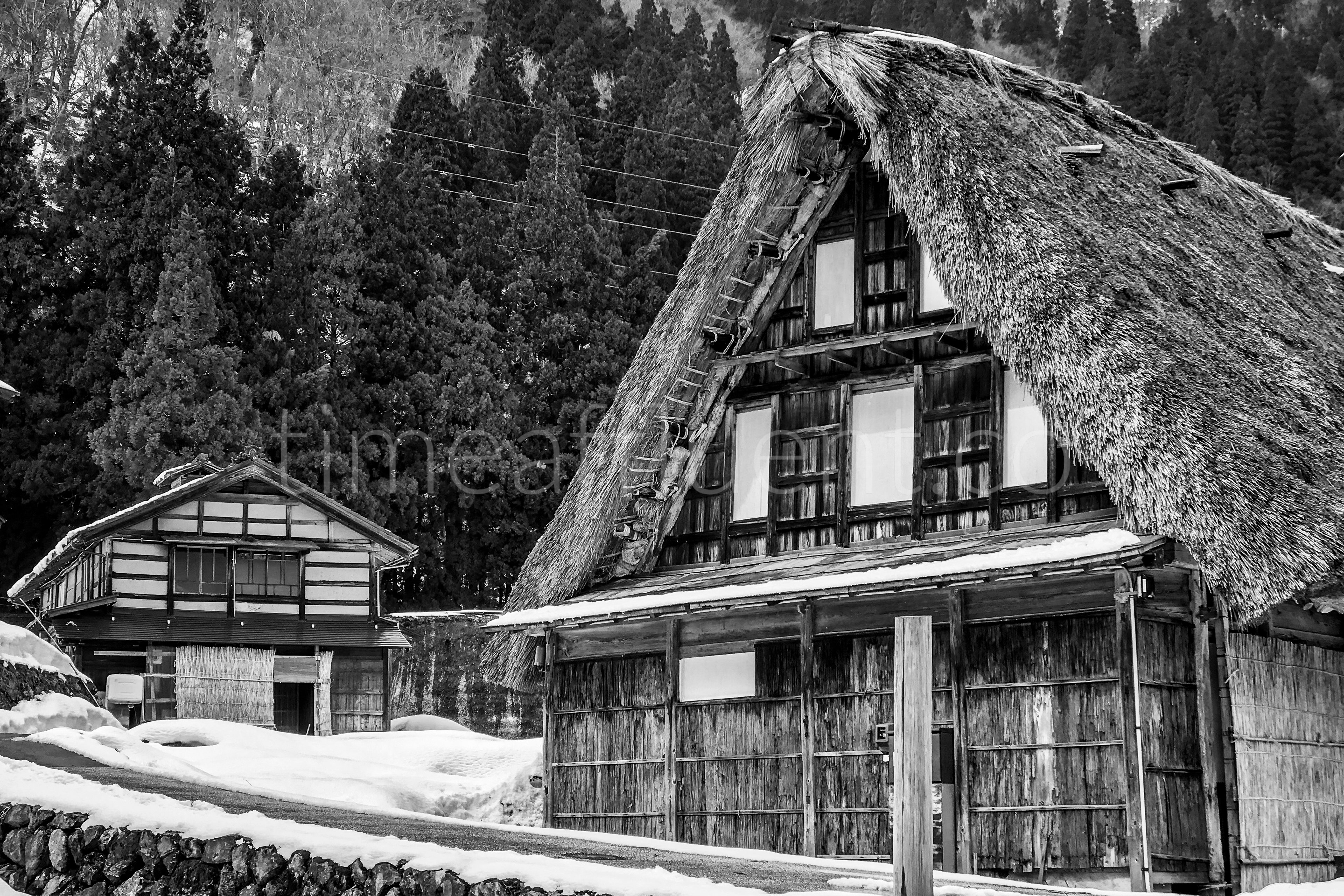 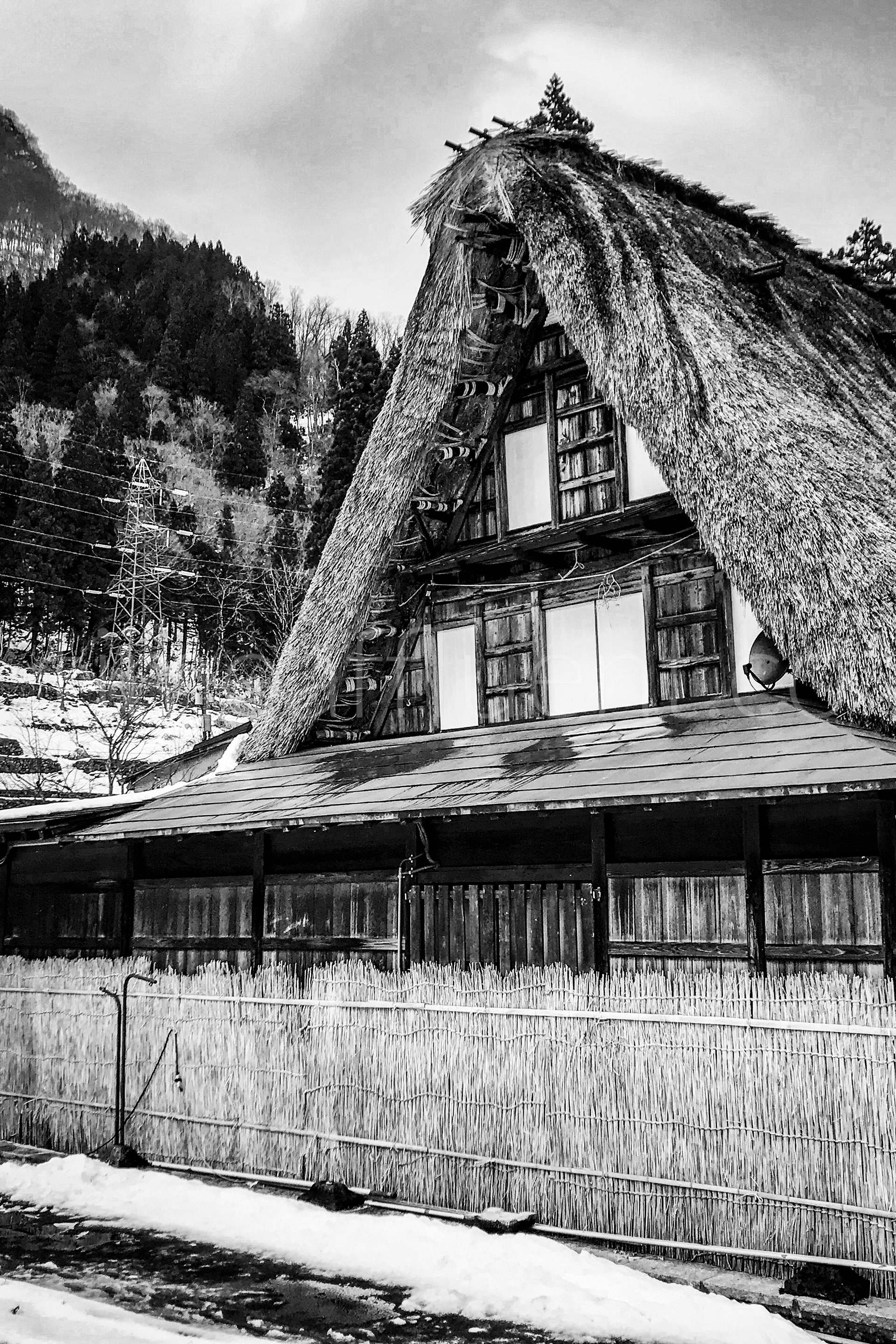 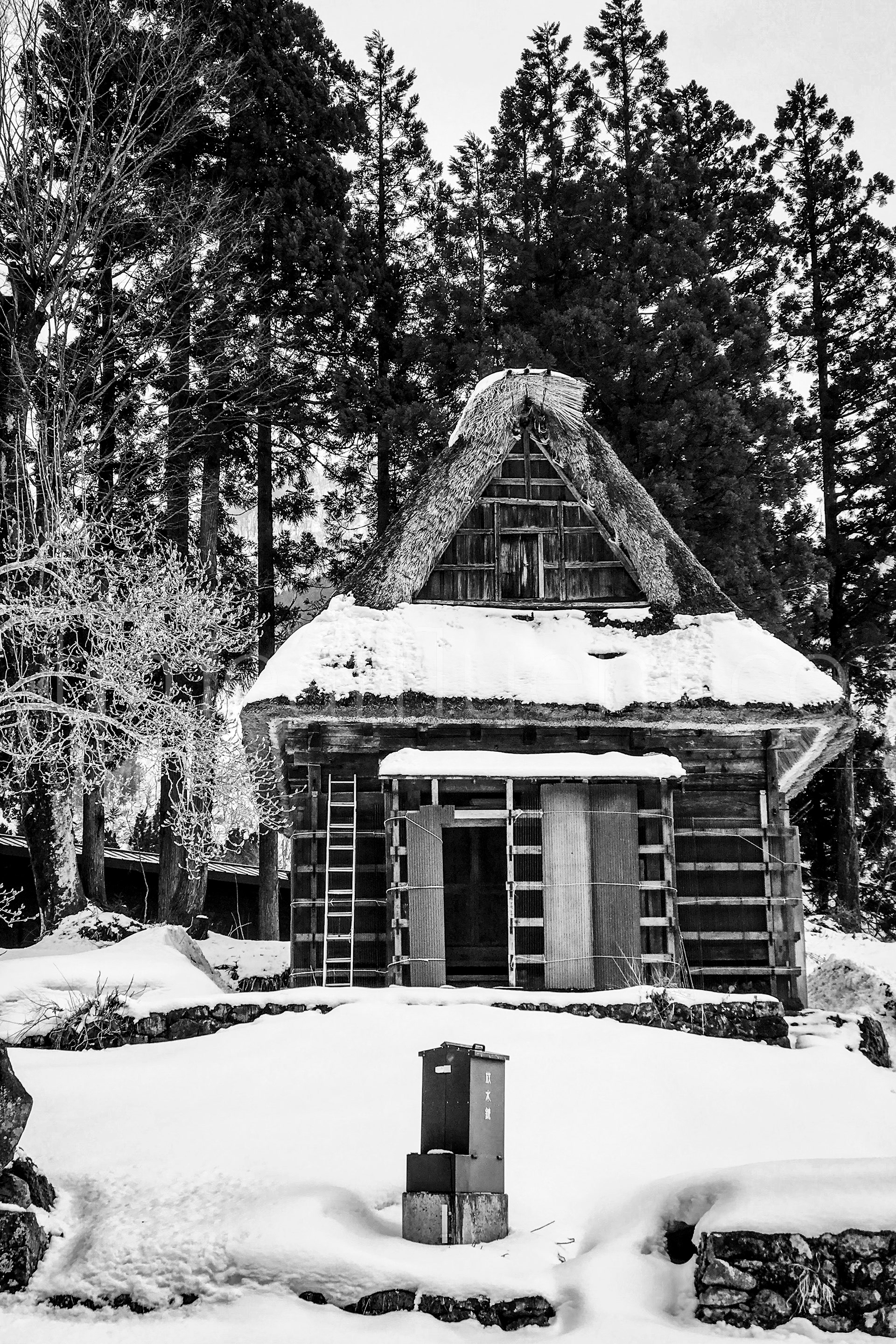 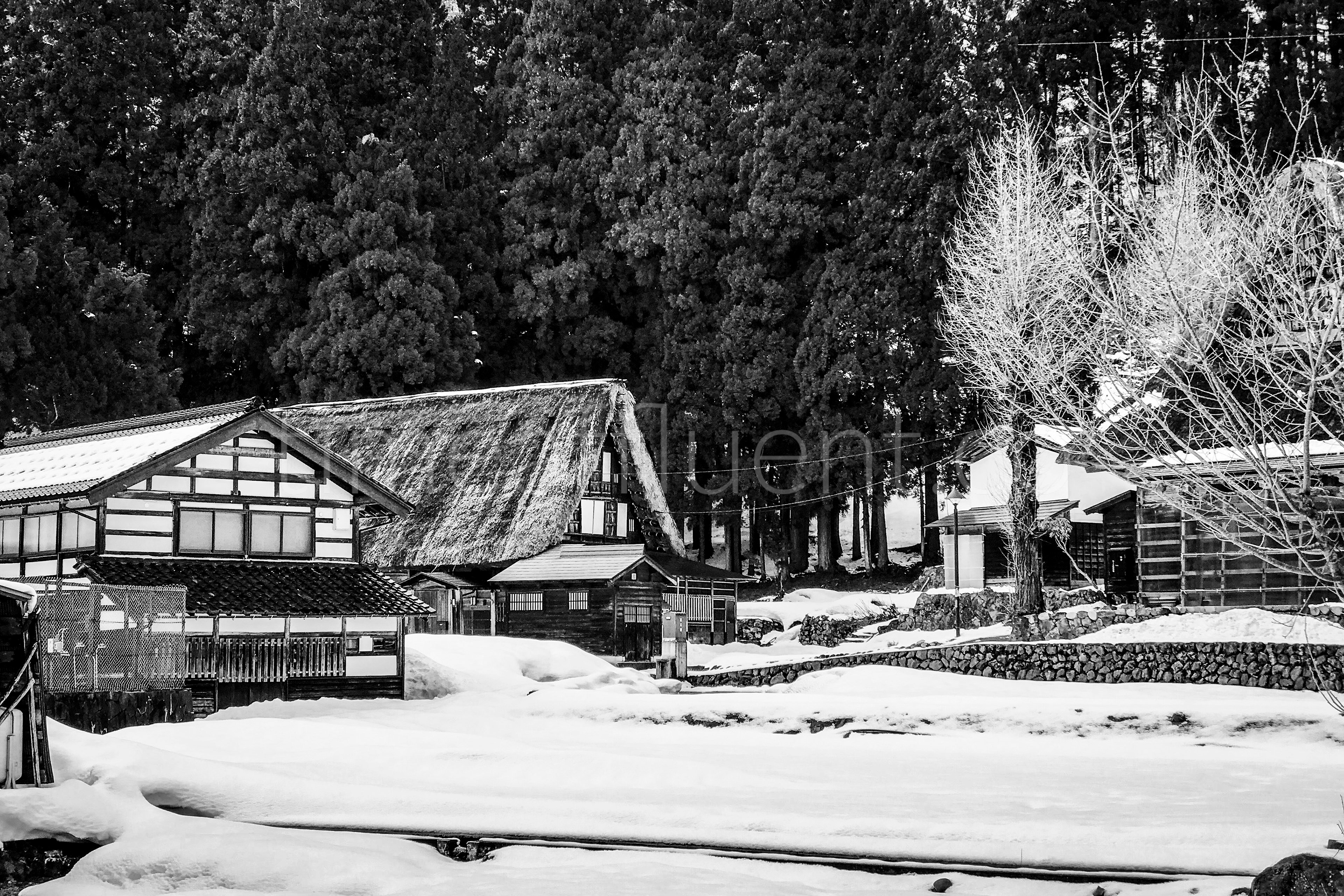 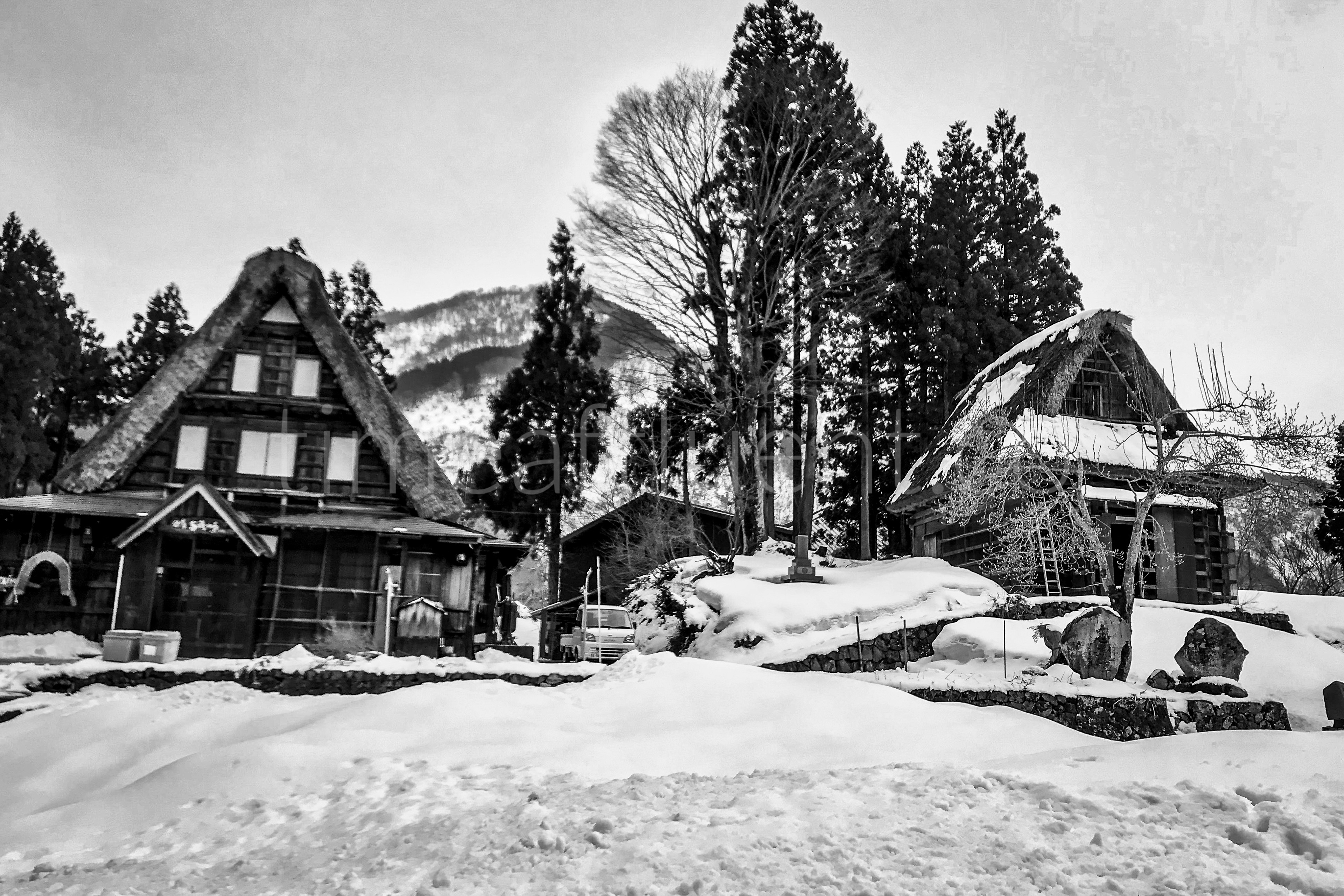 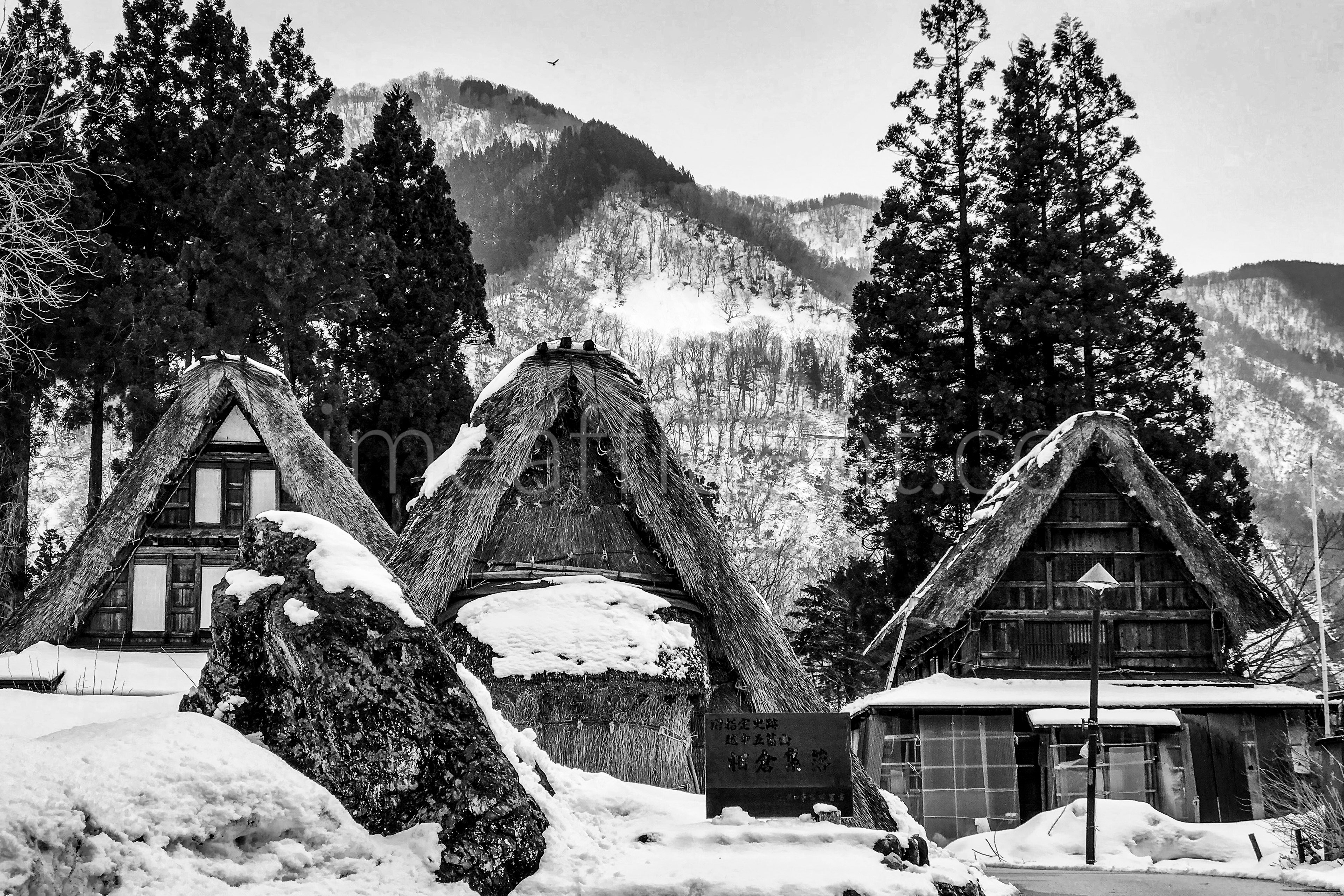 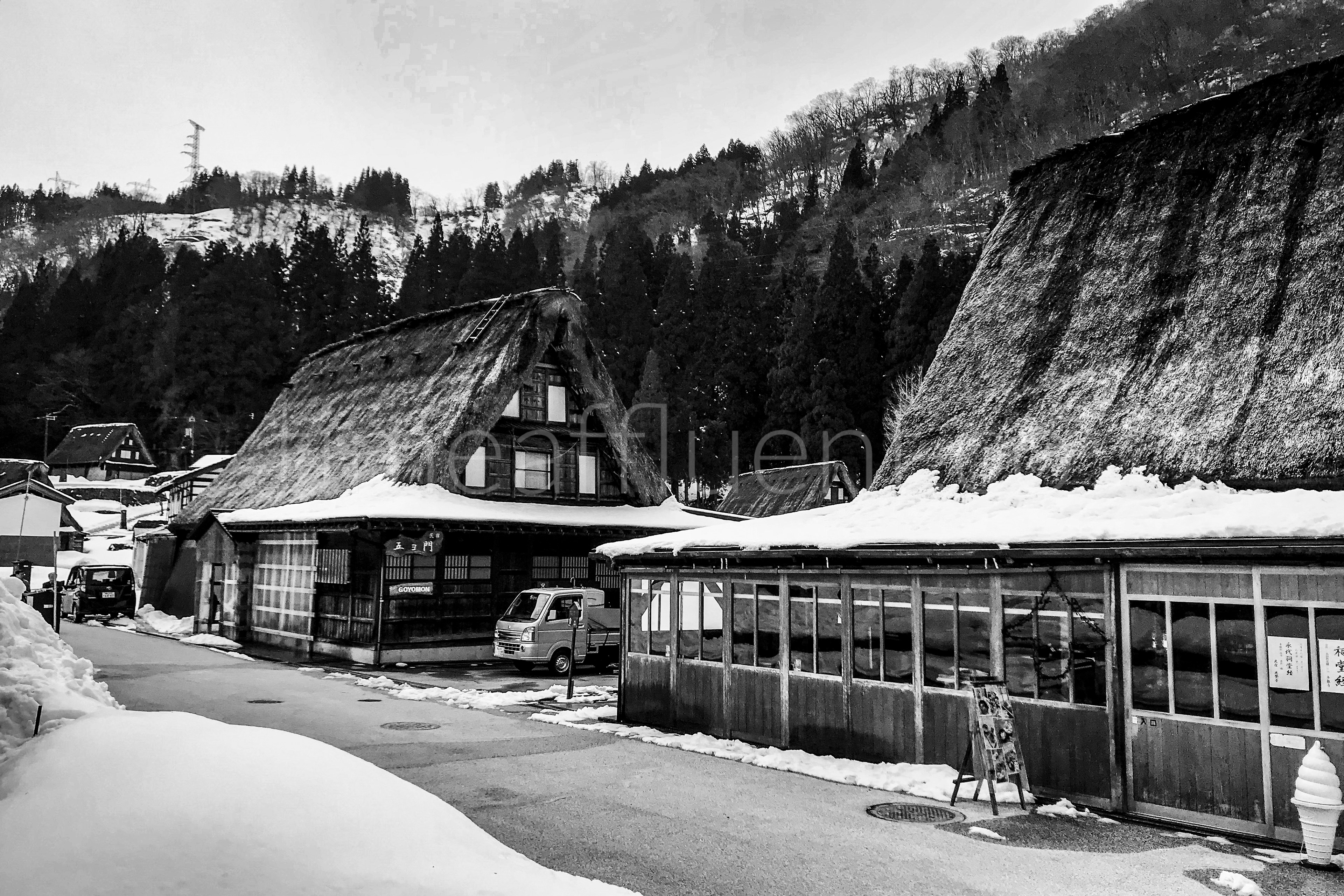 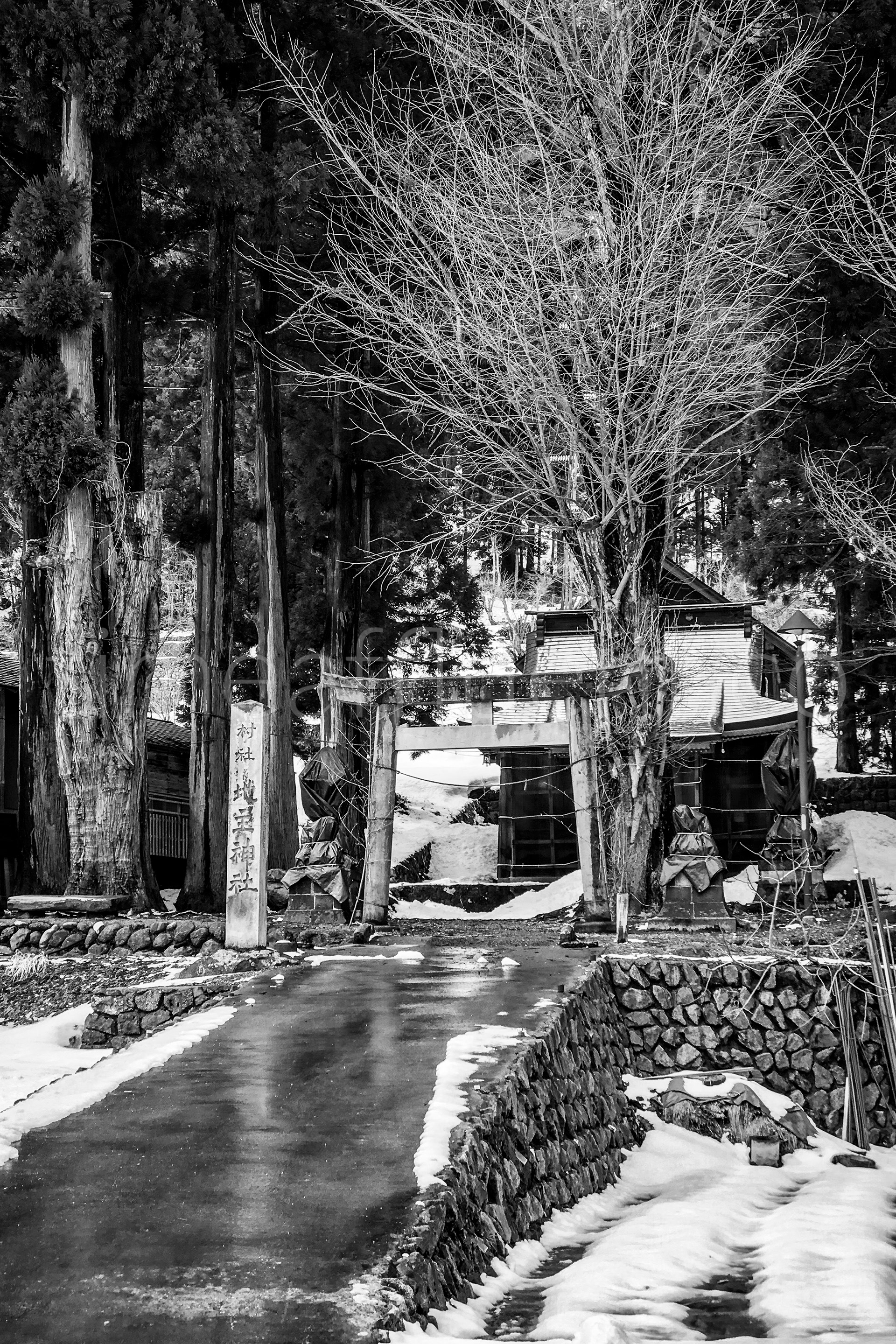 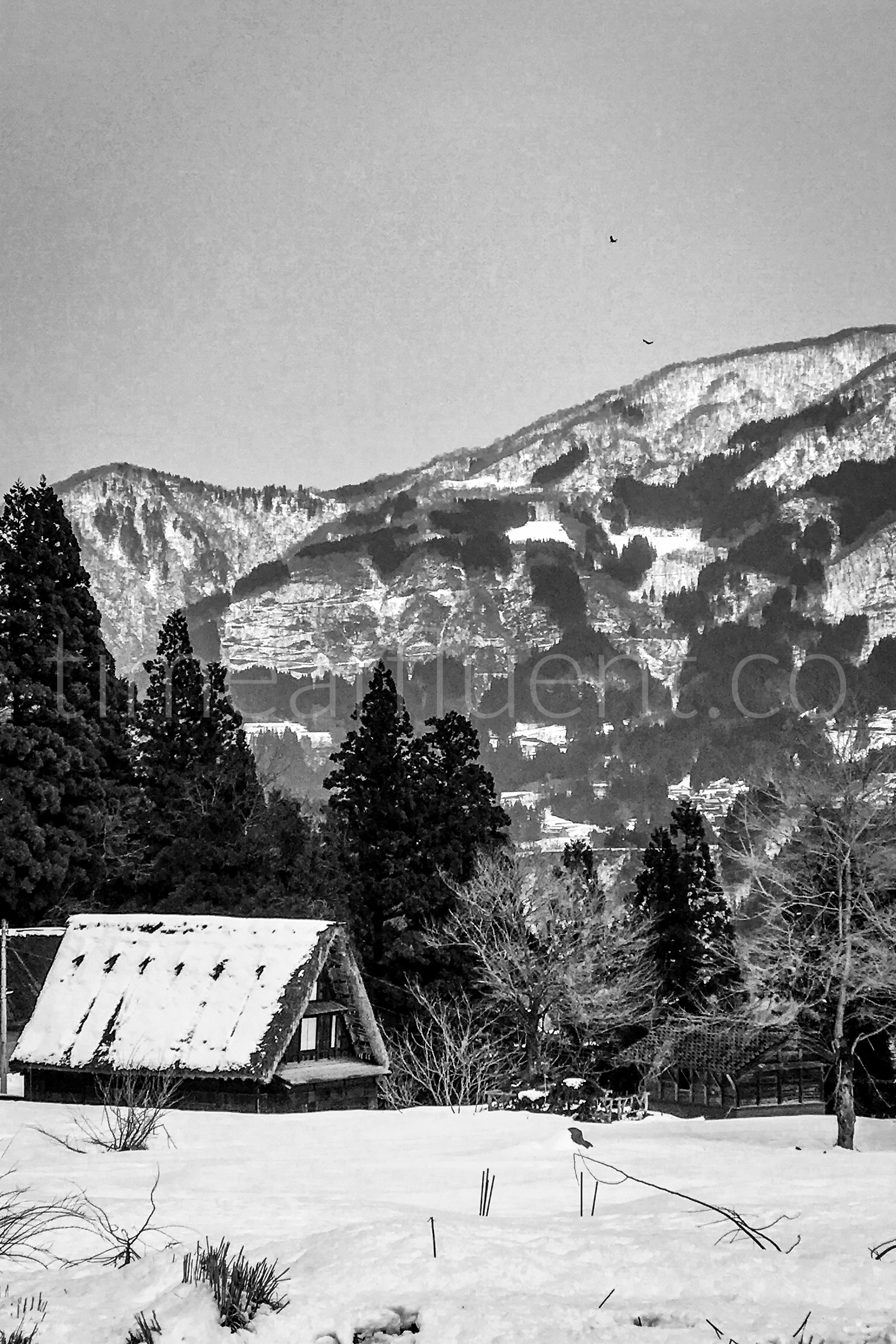 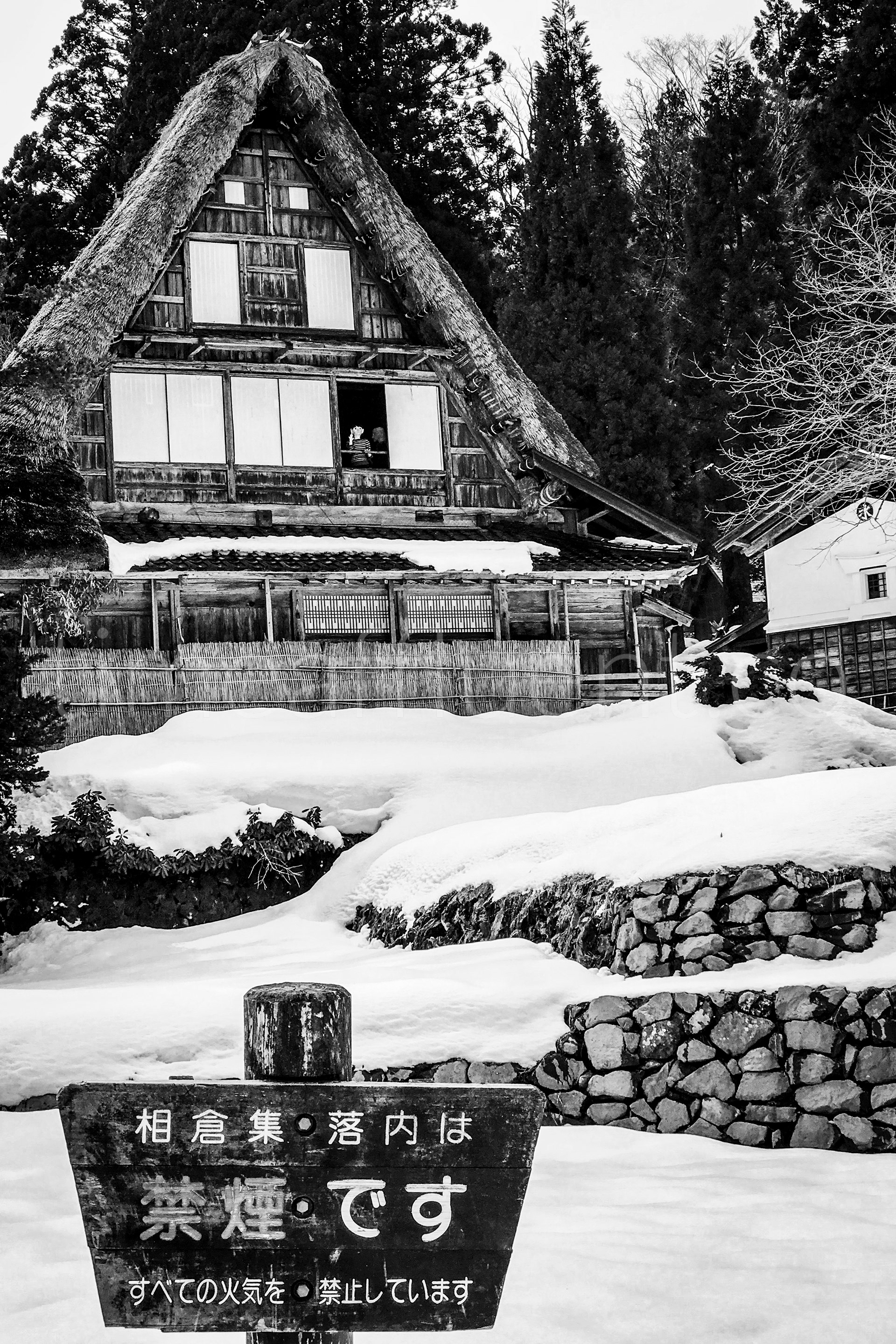 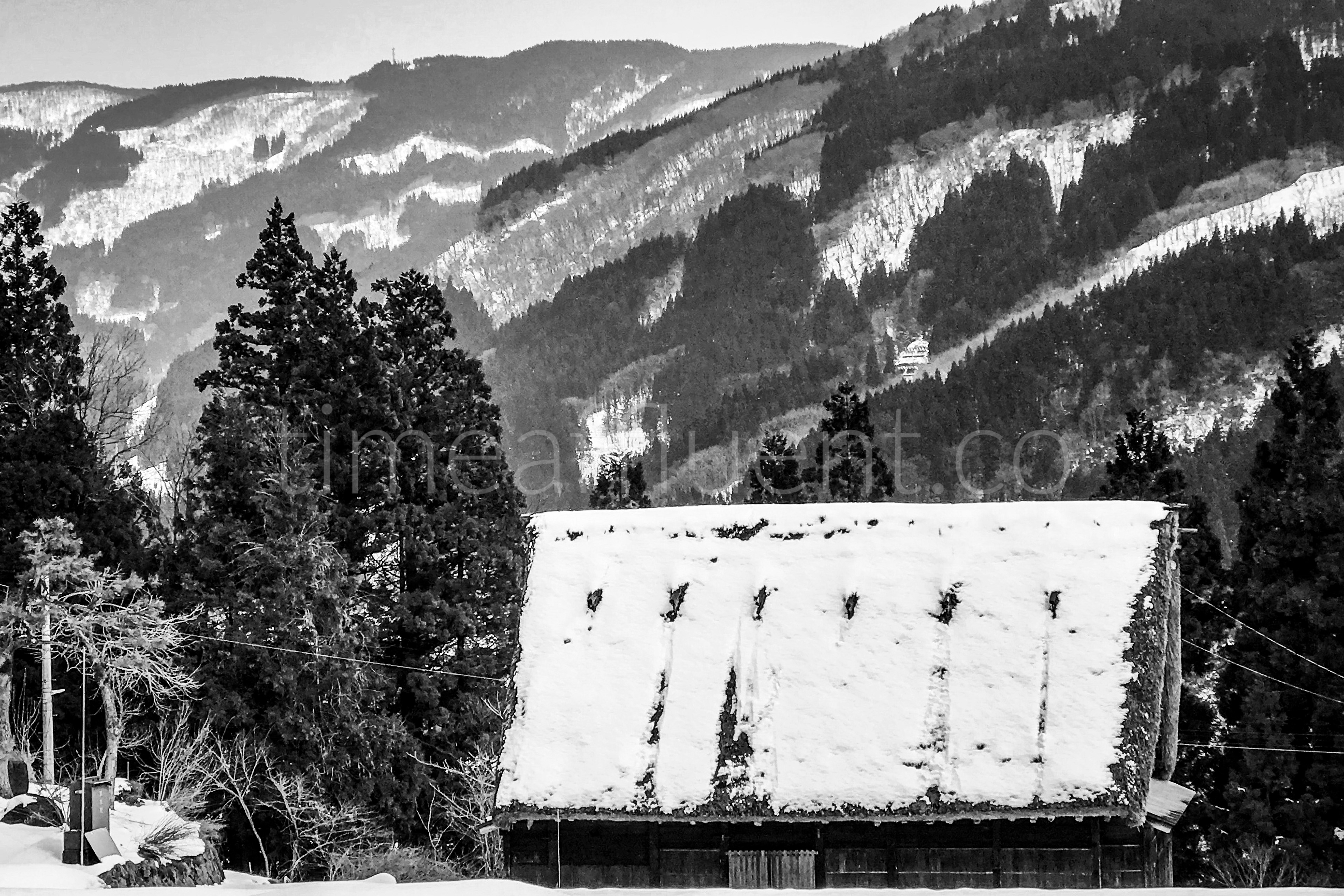 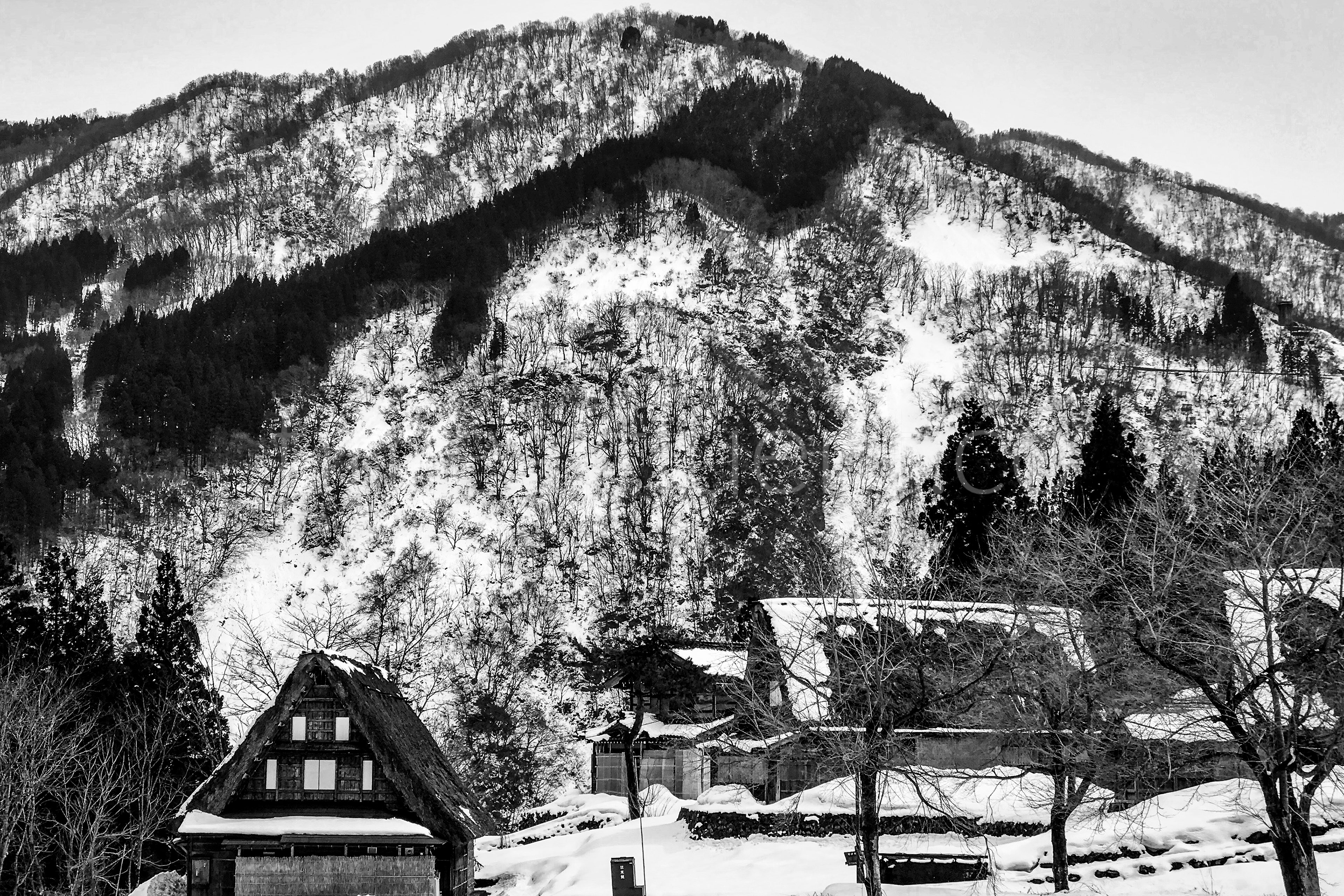 Walking Around Florence in Italy

The Star Ferry in Hong Kong

Kyoto Station in Black and White

Inside of the Palacio de Correos de México

Spotting a Bicycle in Amsterdam
↑Back to Top